Spiny.ai Origins: The hedgehog and the Fox 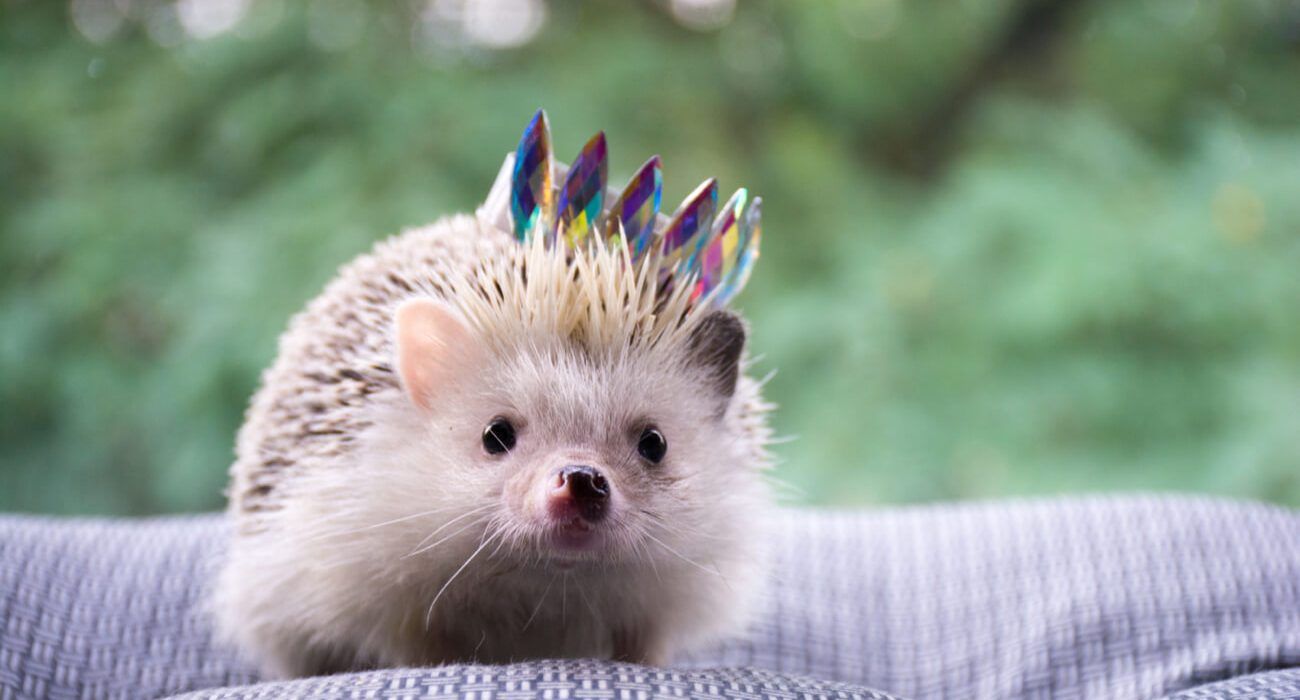 We founded Spiny.ai on the basis of the Hedgehog concept. The term stems from the ancient Greek parable that states “The fox knows many things, but the hedgehog knows one big thing.” The philosopher Isiah Berlin, built on this idea in his essay aptly titled “The Hedgehog and the Fox” where he divided some of the world’s best writers and philosophers into two groups, hedgehogs and foxes. He described hedgehogs as those “who relate everything to a single central vision” and foxes as those “those who pursue many ends”.

“Berlin considered Shakespeare and Aristotle to be foxes but Plato and Friedrich Nietzsche were hedgehogs.”

But given their perceived standings in the animal kingdom, it is interesting that Berlin considers hedgehogs as being in some ways superior to foxes. Hedgehogs have generally been perceived as cute little furry animals and I imagine if the question was posed – would you rather be a hedgehog or a fox? – most would choose a fox. After all, foxes are known for the stunning red coats and for being sly and smart, while hedgehogs, on the other hand, are not typically seen as beacons of authority or reverence in the animal kingdom.

Yet, when the fox tries to hunt the hedgehog with all its cunning tricks and plots, the hedgehog reverts back to its one world-class ability: defending itself. Hedgehogs roll into a ball exposing their prickly spines (also known as quills) making touching them a rather unpleasant experience. It is this singular focus and ability that became the cornerstone of Spiny.ai. Our one big thing (and what we believe we can be the best at) is publishing! From that singular focus, our overarching goal of providing Solutions for Publishers, INventory and Yield (SPINY) was born – not just a cool nickname for a hedgehog.

Our mission is to create collective consciousness in publishing organisations to enable them to deliver pitch-perfect messages. Our three tenets in how we are redefining business intelligence reporting for publishers are speed, communication and publishing intelligence. At the intersection of these three sit our passion and expertise to build an artificial intelligence assistant for media brands. 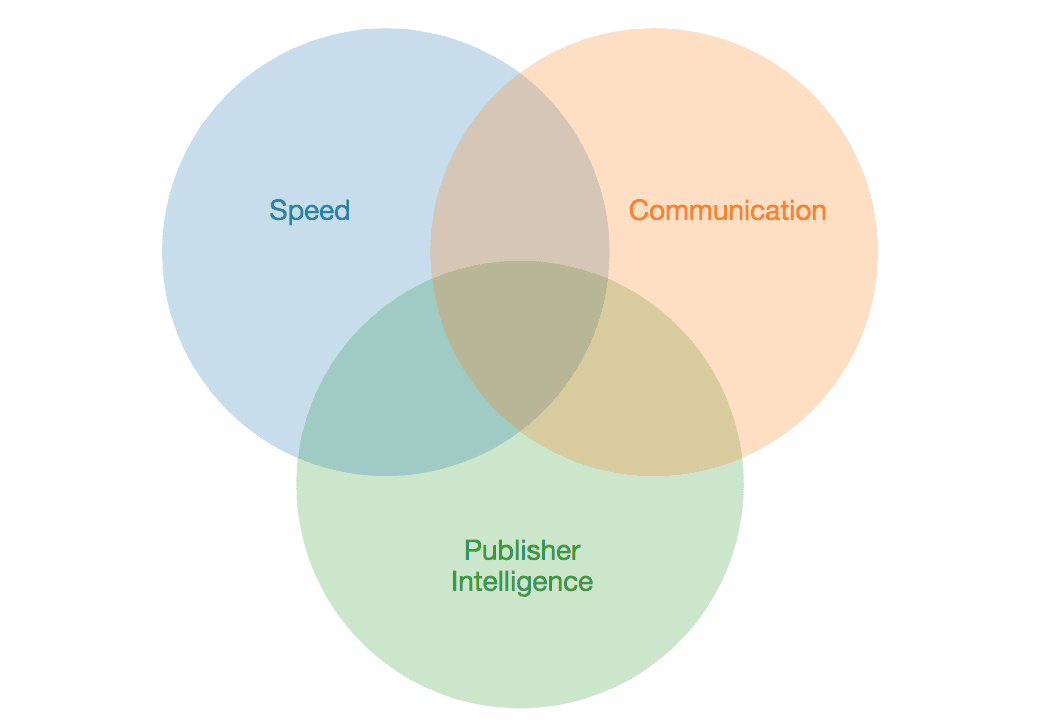 “Fun fact: For the data buffs out there, a group of hedgehogs is known as an ‘array’ – quite fitting to Spiny.ai’s DNA if you ask me!”