Batman and (virtual) Robin: The Future of Work 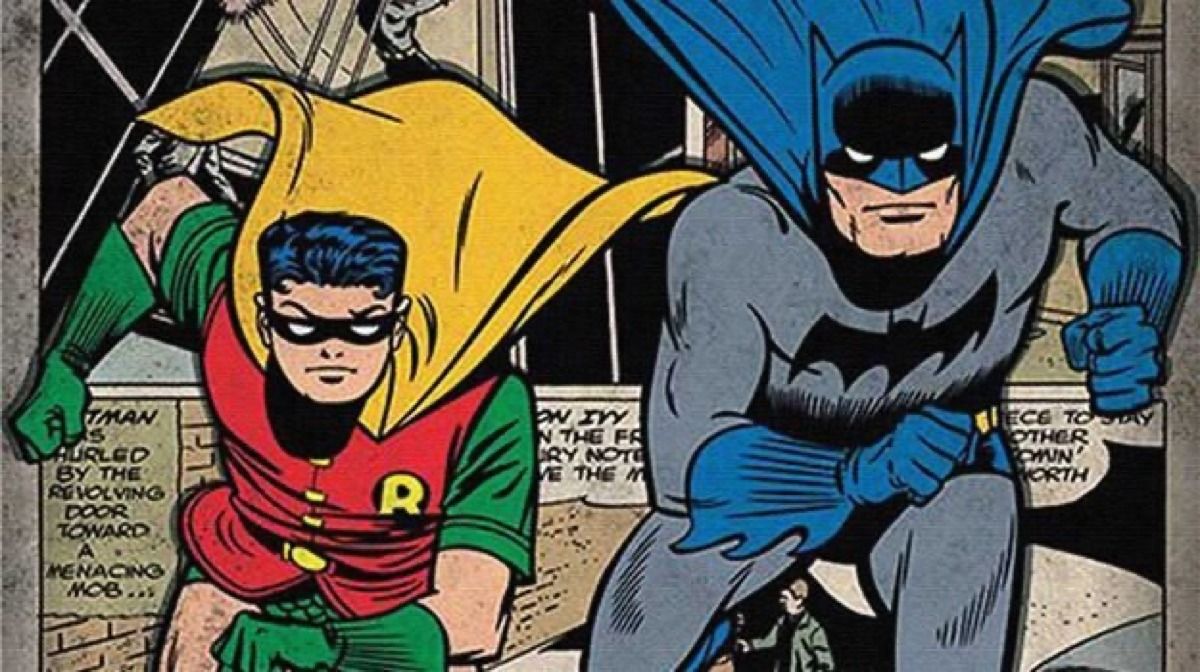 The last few months have been incredibly challenging for all of us: mandatory lockdowns, the inability to spend time with loved ones, alarming rates of unemployment, an ailing global economy and an invisible enemy in the form of COVID-19. Still, this enforced timeout from my regular routine has not been all doom and gloom, and has given me an opportunity to take a fresh perspective on a lot of personal and business elements.

A hot topic amid the global pandemic has been the future of the workplace. The necessity of a fixed office space has been thrown into question, along with the need for the extensive amounts of travel several people do for their work. Many companies have realised their staff are able to work from home (WFH) just as productively, if not more in some cases, as they would do in an office. This realisation has pushed some of the world’s largest companies to redefine company rules regarding remote work. Twitter announced that it would allow its employees to work from home “forever”, while Facebook stated that the company will permanently embrace remote work and believes that within the next 5–10 years, 50% of their workforce would be remote. Pretty astonishing when you realise that would mean 25,000 employees working remote — and that’s not even taking into account how much the company will grow in that time.

Zoom’s meteoric rise during this pandemic, exemplified by its 169% revenue growth during the last quarter, is a sign of the times ahead. Telecommuting, video calls and virtual conferences will become a mainstay, but as exciting as this shift to working from home may be for some — who else has gone for the shirt with pyjamas bottoms look for a virtual meeting? ??‍♂️ — I have the feeling that the intangibles we gain by being in the same space may be lost.

Although some may argue otherwise, the office offers spontaneity and serendipity. Hear me out. Ed Catmull, the president of Walt Disney, once said of the Disney offices:

“Most buildings are designed for some technical purpose, but ours is structured to maximize inadvertent encounters”.

This is a classic example of ‘idea flow’ in an organisation. BMW, Unilever and several other companies have cited the use of these practices in order to encourage chance encounters between employees so they can bounce ideas off one another, which have greatly increased innovation and productivity. I, for one, have had the fortune of a co-worker walk past my desk and instantly give me an idea to fix a problem I had been stuck on for hours. A crucial prerequisite for these happenstances to be valuable is information. Knowledge shared is knowledge squared, as the saying goes. As our work becomes more digital, though, we will inadvertently wall ourselves off from these chance encounters and information nuggets that our co-workers possess. Our interactions will inherently become more deliberate and less serendipitous.

Some studies have shown that there is much to be gained from WFH. Employees tend to be more creative while telecommuting, which can increase the flow of ideas, but on the other hand, they perform poorly while doing dull tasks, such as data entry. The latter observation is important as in reality, it is a large part of many technical roles, but I believe we are on the cusp of a new wave of solutions. The AI-driven sidekick aka (virtual) Robin.

Deloitte produced an article aptly named Looping in your new sidekick, where they pitted a team of analysts against an algorithm in a qualitative analysis “bake-off”. It was refreshing to see a perspective of AI not being worshipped as a genie that can grant a business any wish they so desired. Their findings showed that in many tasks, although the algorithm took roughly one-fifth of the time to finish, it struggled to perform the qualitative tasks as well as the humans, often misinterpreting the context and prioritising statistics over logic. The algorithm took home the wooden (baking) spoon.

Where algorithms can excel are on quantitative and repetitive tasks — the very ones that remote workers find boring and tend to be less productive on. This sounds like a perfect union in our shift to remote work, where these AI assistants can take care of many of the dull tasks, allowing humans to slow down and be more logical and creative.

“With the synergistic power of man and machine, qualitative research can be done more efficiently. By letting our human analysts and researchers slow down and be “more human,” the insights, recommendations, and value derived from qualitative research may exceed what has been achieved so far. We value and encourage firms to embrace their new technological sidekicks, but it is apparent that for data analysis we still need team human for their unique capabilities.”

– Deloitte, Looping in your new sidekick

The inclusion of humans for qualitative tasks will remain critical, but as a tag-team of human and machine, we may yet see new heights in work productivity.