Why it's time publishers got their own AI 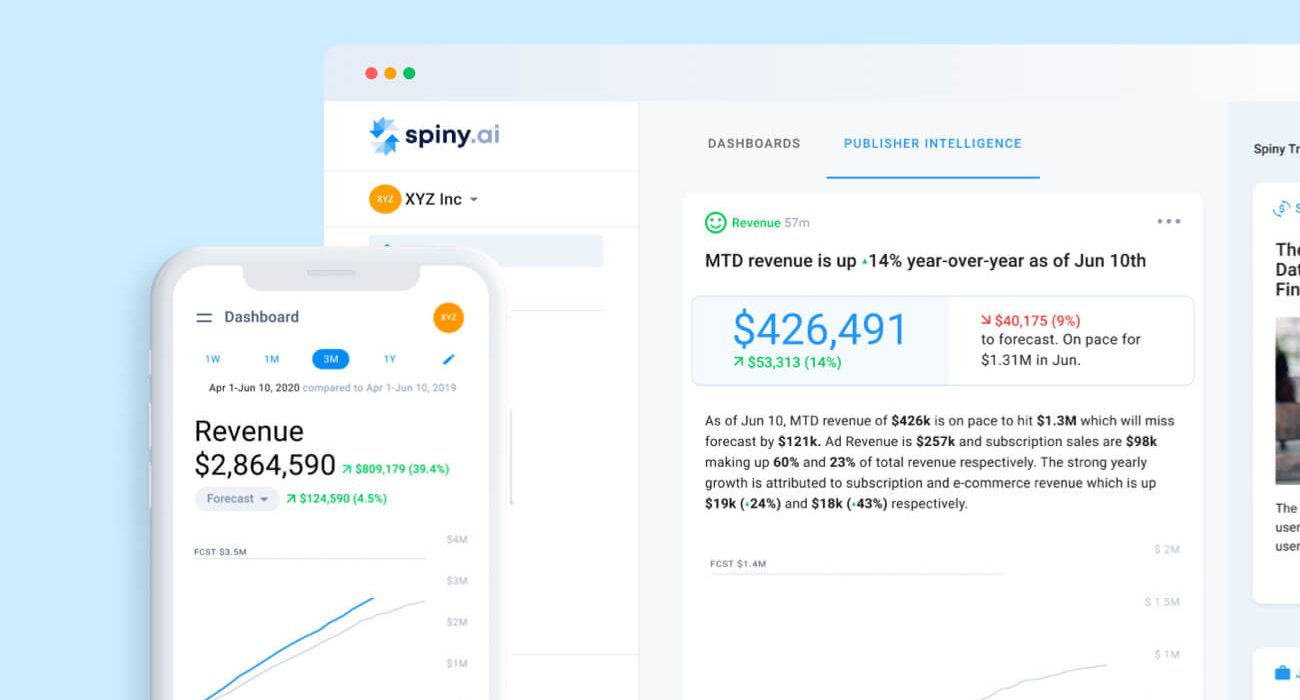 The Oxford dictionary defines artificial intelligence as the following:

“The theory and development of computer systems able to perform tasks normally requiring human intelligence, such as visual perception, speech recognition, decision-making, and translation between languages.”

In short, an action that can be determined by a set of rules can be recreated by AI. It is taken a step further with Machine Learning where bots are able to come to conclusions on new challenges they have never encountered, based on previous experiences. We are seeing AIs appear in healthcare to aid doctors in their diagnosis of illnesses and more recently used to model potential genomes of the COVID-19 virus. In the workplace, AI is fast becoming a powerful tool to automate repetitive tasks or operate autonomous cars for deliveries.

If harnessed in the correct fashion, AI is a tool to increase human productivity rather than be viewed as a threat to our wellbeing and livelihood. While AI has begun to supercharge certain industries, it appears that the publishing industry has been left lagging behind. Advertisers, on the other hand, have long used machine learning and AI algorithms to their advantage, allowing them to optimize their advertising spend and control the ad market.

For publishers, access to complex technology has been far from democratic, which has hindered their ability to keep up with the modern wave of reporting and monetization of their audiences. At Spiny.ai, we’re looking to change the narrative and give publishers a seat at the table, thereby releasing them from their technical debt and giving them more time to focus on being creators.

As with producing content, a contextual and historical perspective of the piece is critical. Yet publishers find it challenging to get the same holistic information on how their business is doing. Our Publisher Intelligence sidekick, Spiny, was developed to bridge this gap. Its intuition is a product of our team’s collective experiences (editorial, management, marketing, data science and ad operations) from the last three decades in the publishing industry. As its ‘sidekick’ role suggests, its purpose is to enhance human intuition, not replace it.

Through our experiences, it became apparent that a team’s ability to work effectively was restricted when business information was scattered and the overarching goals lacked clarity, making their tasks seem narrow and mundane. Through Publisher Intelligence, teams are given a contextual understanding of the drivers of the business. As a result, they can move forward to execute their roles with purpose and, more importantly, the ability to adjust on the fly.

General Stanley McChrystal, former commander of the U.S. Joint Special Operations Command, used to tell his troops: “If conditions on the ground are different from what was originally planned for and the order that was originally issued was wrong, execute the order that should have been issued.” Not the type of command you would typically expect to hear from a four-star army general. Yet, rooted in this philosophy is the need for shared consciousness of the tasks, goals and what success looks like.

It’s time for publishers to do the same within their businesses and leverage the power of AI to create a collective consciousness, enabling the delivery of pitch-perfect messages.